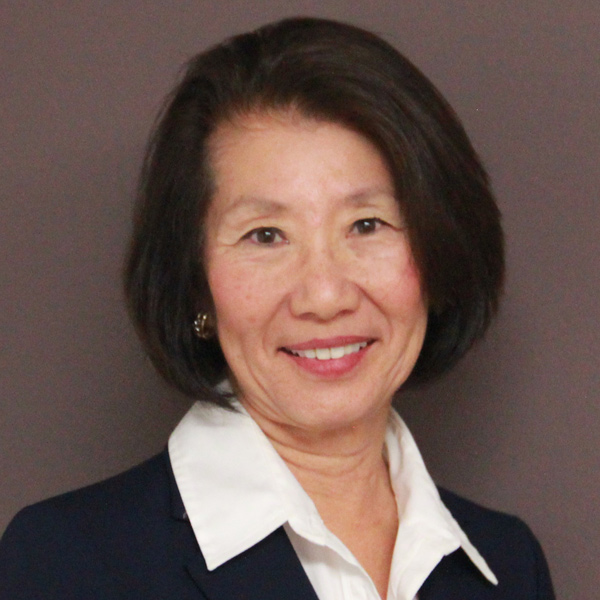 Jerilyn Paik is certified as a specialist in her principal areas of practice, which are estate planning, probate and trust administration. Her certification is by the State Bar of California, Board of Legal Specialization, and she is regarded as one of the top experts in her field. She is “AV” rated with the national directory, Martindale-Hubbell, which is the highest rating offered. In addition to preparing estate plans (Wills, Trusts, Durable Powers of Attorney, Property Agreements) and representing clients in the probate process, Ms. Paik also serves as a mediator/neutral and represents clients in trust and probate litigation. Recently, she successfully defended a trustee at trial, which was upheld in a published opinion by the Third District Court of Appeal.

Ms. Paik has long been active in civic and professional affairs. She served as President of Women Lawyers of Sacramento and chaired the Probate and Estate Planning section of the Sacramento County Bar Association (SCBA). She is currently the CFO of the ABAS Law Foundation, a non-profit corporation which she established in 1997. Ms. Paik has been an active member of ABAS (Asian-Pacific Bar Association of Sacramento) since its inception in 1981, and on the board of the SCBA Diversity Hiring & Retention Committee since its formation in 1990.

Ms. Paik has lectured at several colleges and law schools and is a frequent presenter on probate, estate planning and trust administration for continuing education programs for attorneys and other professionals. She has been designated as an expert witness in court cases involving her areas of expertise. She serves as a Temporary Judge and is an approved Mediator for the Sacramento County Superior Court.

Jeri is an avid golfer and is married to a law school professor (and columnist). They have two sons. Keith received his MFA from Parsons The New School for Design, and is currently writing and directing in Berlin, Germany. Phil, a Harvard Law School graduate, co-founded the non-profit civil rights organization Equal Justice Under Law in 2014, after working for the US Dept. of Justice, and is based in Washington, D.C.